How to create Hot Leads for your sales team?

Voyager Timeshare Broadbeach answers the question How to create Hot Leads for your sales team?
Thereby showing us the way to changing the sales dynamic from disinterested to a Hot Leads.

Nobody knew what Timeshare was

Voyager Timeshare at Broadbeach was the first timeshare resort on the Gold Coast.
At the time Timeshare was a new concept. That is to say the concept was understood by very few people.

To attract interest in their project the Voyager Marketing Manager had bikini clad girls with a Voyager Timeshare sash. These bikini girls strolled up and down the streets of Surfers Paradise chatting to the tourists and locals.
Their mission was to interest people in an inspection of the resort.

But People were very standoffish

The problem the Marketing Manager found was that the girls were generally meet with dis-interest.
consequently they were not being very successful. The girls had a very hard time striking up a conversation.

SKY-ADS was called in to help the marketing campaign take Off!

SKY-ADS flew nearly every weekend with the somewhat cryptic message 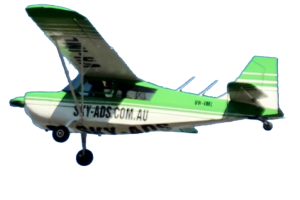 No More Dis-interest “What is Voyager?” everybody asked

The transition was amazing. Instead of the lovely bikini girls harassing people to gain attention.
Our girls were approached by interested parties who had seen the sky sign. And most importantly, wanted to know what VOYAGER TIMESHARE was?
The girls job was made 1000% easier according to the Marketing Manager and the inspection rate of the resort soared! 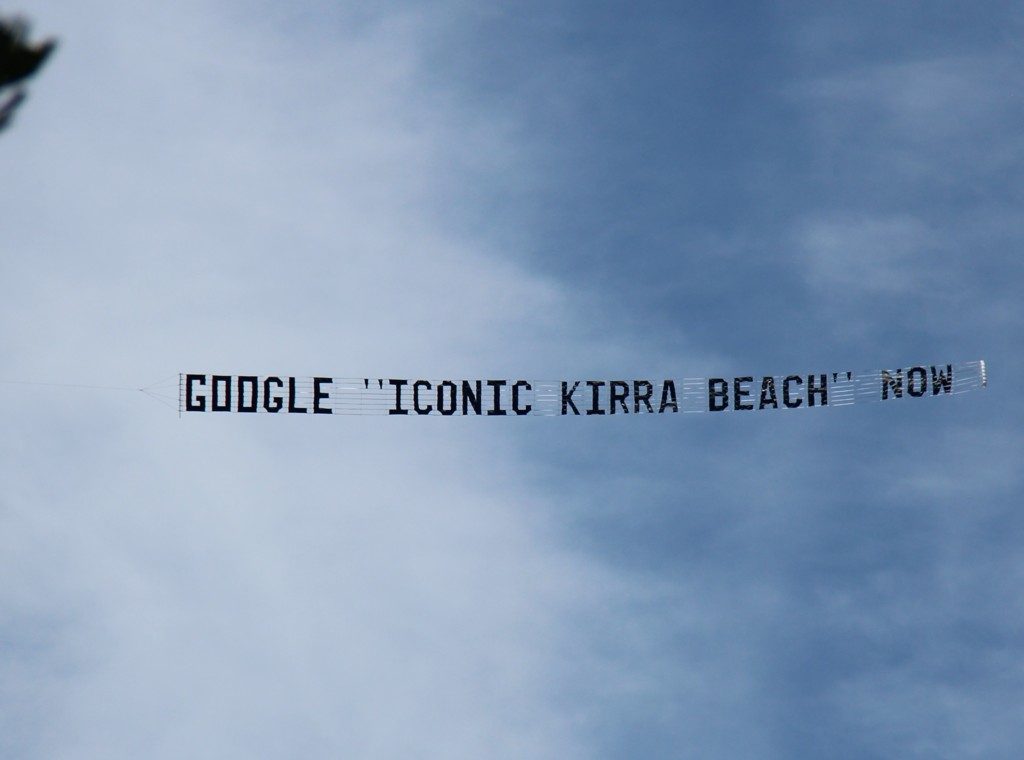 How to create Hot Leads for your sales team these days?

Today you no longer need bikini clad girls with a Voyager Timeshare sashes across their chests.
There is a new and more powerful search engine. It is called Google and nearly everybody has a device which has it on.

So when, The sales team were selling the Iconic Kirra Beach building. They were looking for a way to generate Hot Leads.

We flew several sky banners around the Gold Coast.

With such a great marketing strategy, the Iconic Apartments have long since been sold out.

Google “X Kirra Beach” Now – for yourself
As you will have guessed, the team that brought the Iconic Building are building a new building. Which is just across the road. It is of course X Kirra Beach.
And over Easter this year they have similarly employed SKY-ADS.
To raise interest and generate Hot Leads for their sales staff and certainly to sell apartments.

Learn more about. How to create Hot Leads for your sales team on our main Business Marketing Page 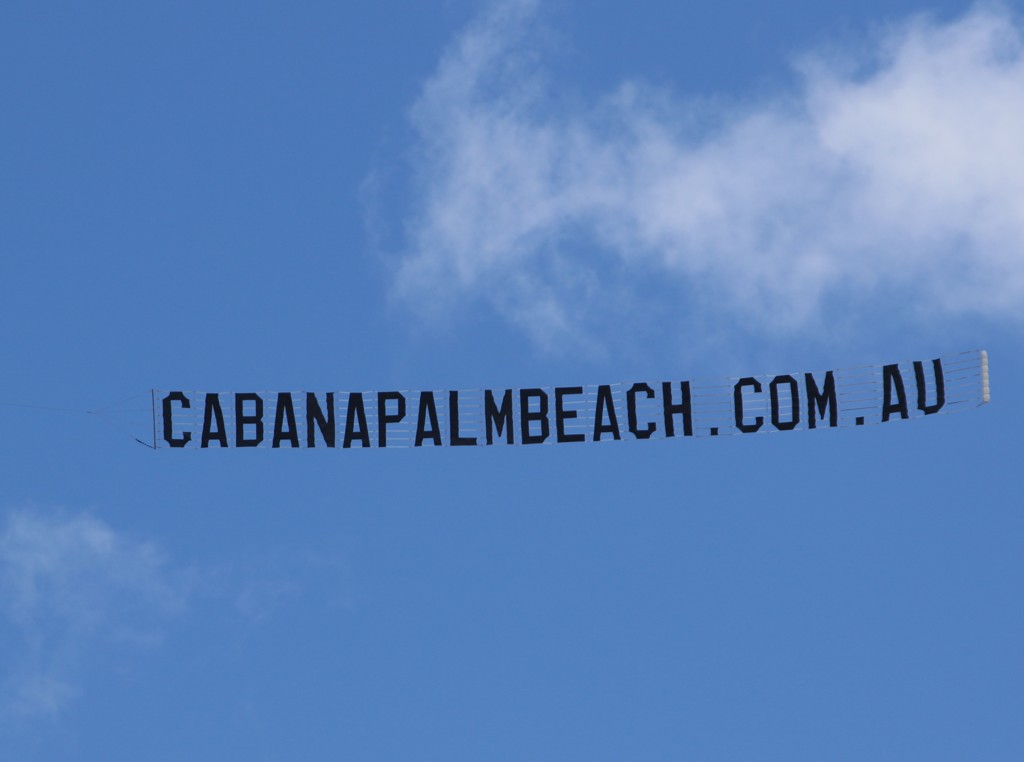 Following the successful method described in this article, Cabana at Palm Beach created Hot Leads for their sales team.
Reporting

“We got 11 walk ins into the display yesterday after they saw the banner flying!
This has been the best!”

What an amazing result – congratulations

Check them out for yourself @ cabanapalmbeach.com.au