When Hepatitis Australia contacted us to help out with awareness of Hepatitis their #LetsTalkHep campaign
Naturally we were keen to help out.
The target audience was the Northern Rivers towns. So we prepared a special flight plan to cover the Northern Rivers.
Murwillumbah Brunswick Heads, Byron Bay, Ballina and Lismore;
Were target cities which we circled in a 3 hour banner flight. Plus many smaller villages and towns along the way.

Hepatitis Australia then stepped it up a notch by arranging a competition. 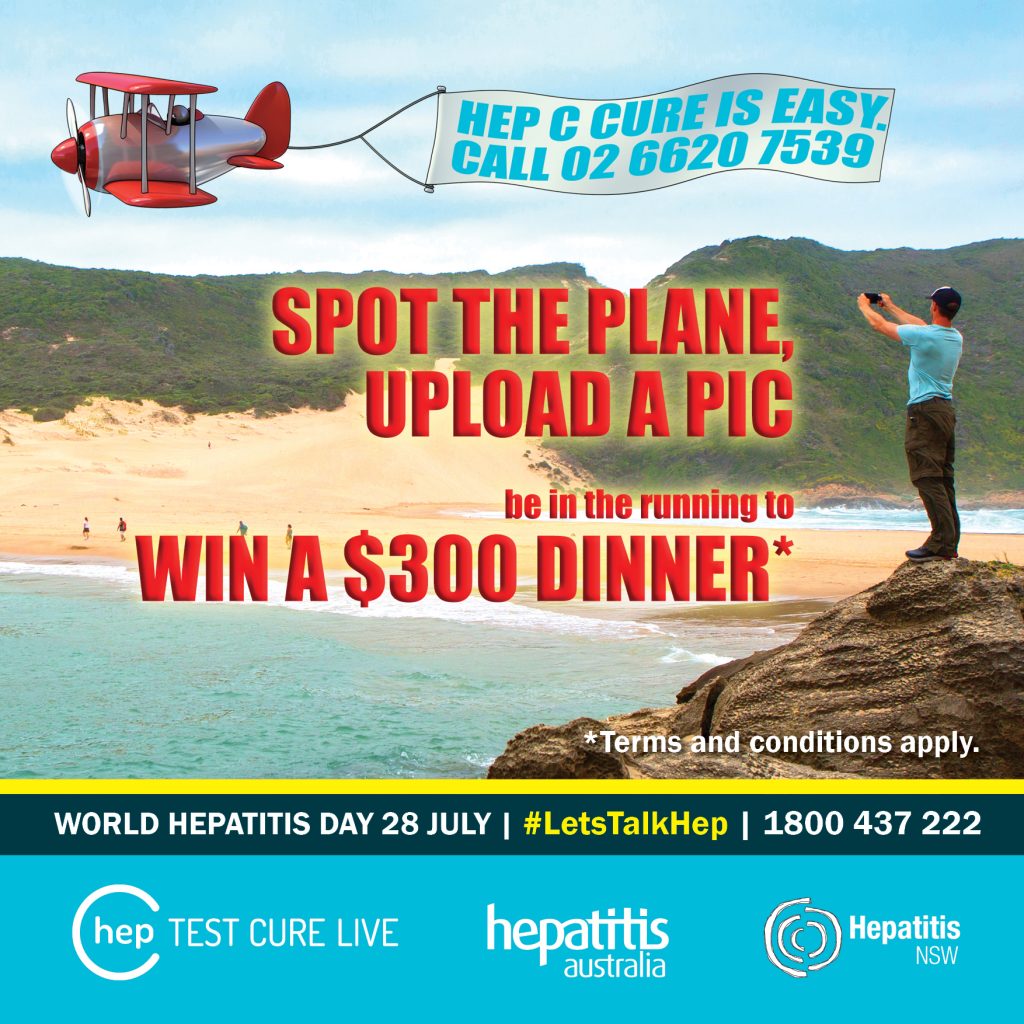 This was widely promoted on social media and in the press

CAMPAIGN FOR HEPATITIS C AWARENESS TAKES TO THE SKIES

Here are some of the pictures we got