Was the message delivered by SKY-ADS to a family’s Dad who has been in COVID-19 related voluntary self isolation because of his wife taking poorly and being high risk.
The family had been planning a large gathering of over 50 people to celebrate their Father turning 80 years young.

But alas COVID-19 restrictions put pay to that idea.
Having been asked to respect their mothers fragile state of health at the moment. the family was struggling how to mark the 80th Birthday with the respect and occasion such an major event deserves.
After reading our webpage and a quick call to SKY-ADS, a plan was hatched  and a Birthday Banner way flown around dads house

A morning tea was organized in the backyard at 10:30 and SKY-ADS delivered a Happy 80th Birthday message across the sky that would never be forgotten.

The family had arranged for their next door neighbor, Bob, a close family friend to have a morning tea with Don and Joan as the only visitor.
Sitting there chatting Bob noticed SKY-ADS on approach to the target, he pointed out our aircraft to Don, who initially did not see the banner message. But as we approached closer, Bob said that Don’s jaw dropped.
“I have know Don for many years, and I have not seen him cry often, but I could see a little tear of joy well up” said Bob
“I missed the picture of a lifetime, the look on Don’s face was priceless” Bob continued.

“Thank You SKY-ADS it was perfect”

SKY-ADS also sent Paul (the main organizer) a text message “Overhead Now – Call Dad”
So while we were circling several times, Paul and others, were able to pass on their Happy Birthday Wishes.

“He was stoked, great work” was Paul’s response “Really moved”

2 Years later Dad still says it was the best Birthday gift ever..!!! 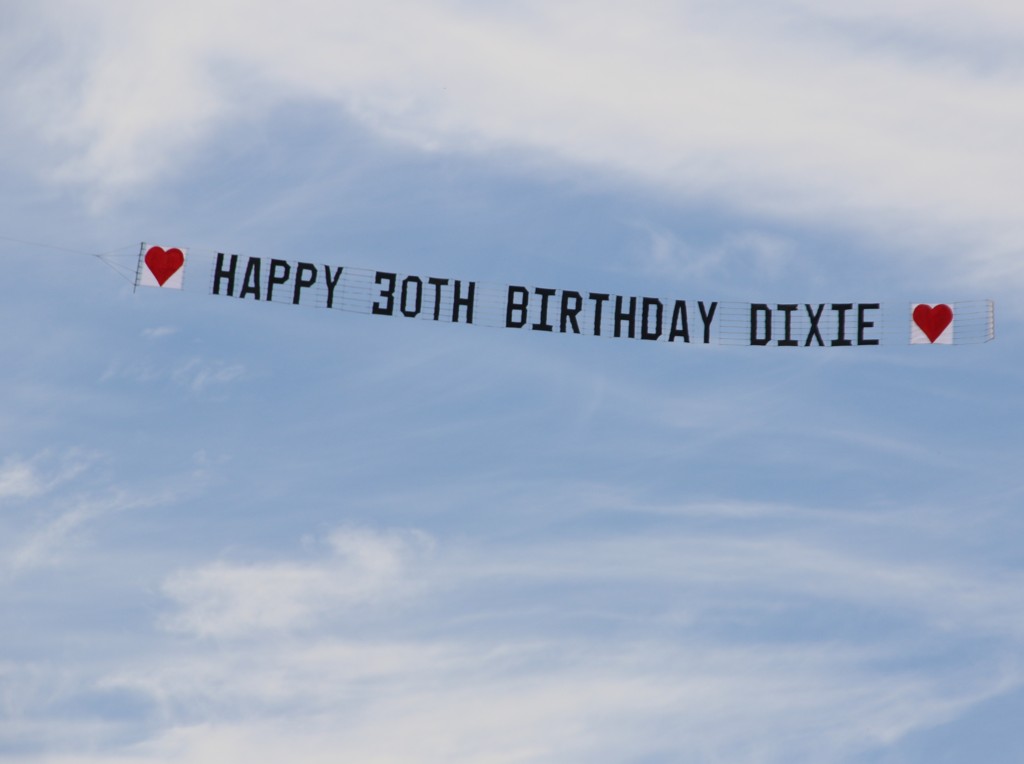 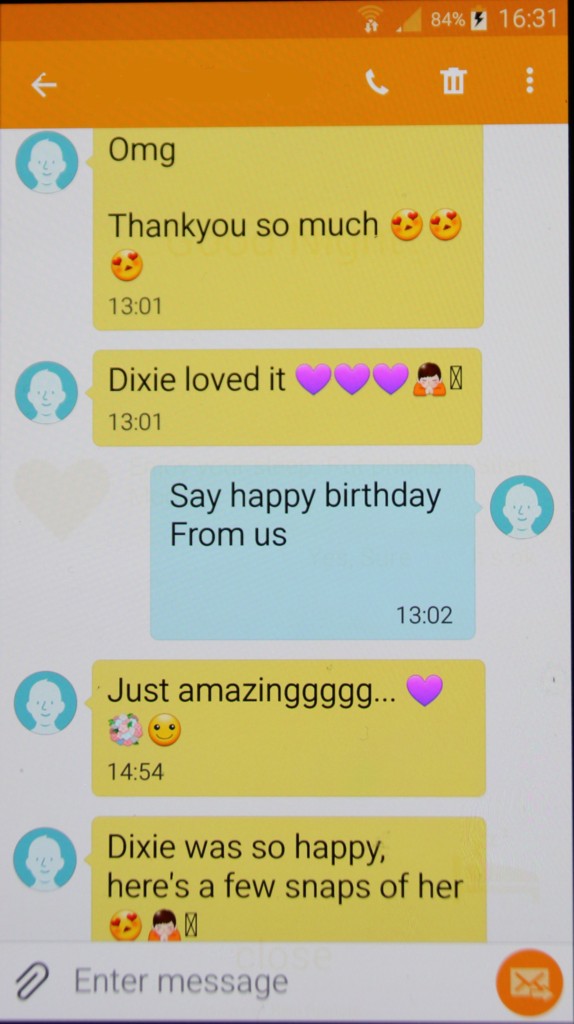 Dixie’s Family were stuck what to do for her 30th Birthday  celebrations. With the COVID-19 restrictions, a large gathering for her birthday was out of the question.

So a drive past birthday was organized

Judging by the text messages we received, I guess the banner was a big hit with Dixie! 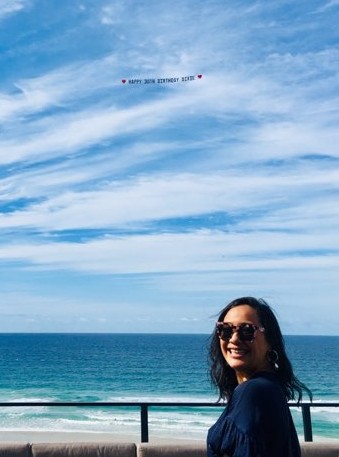 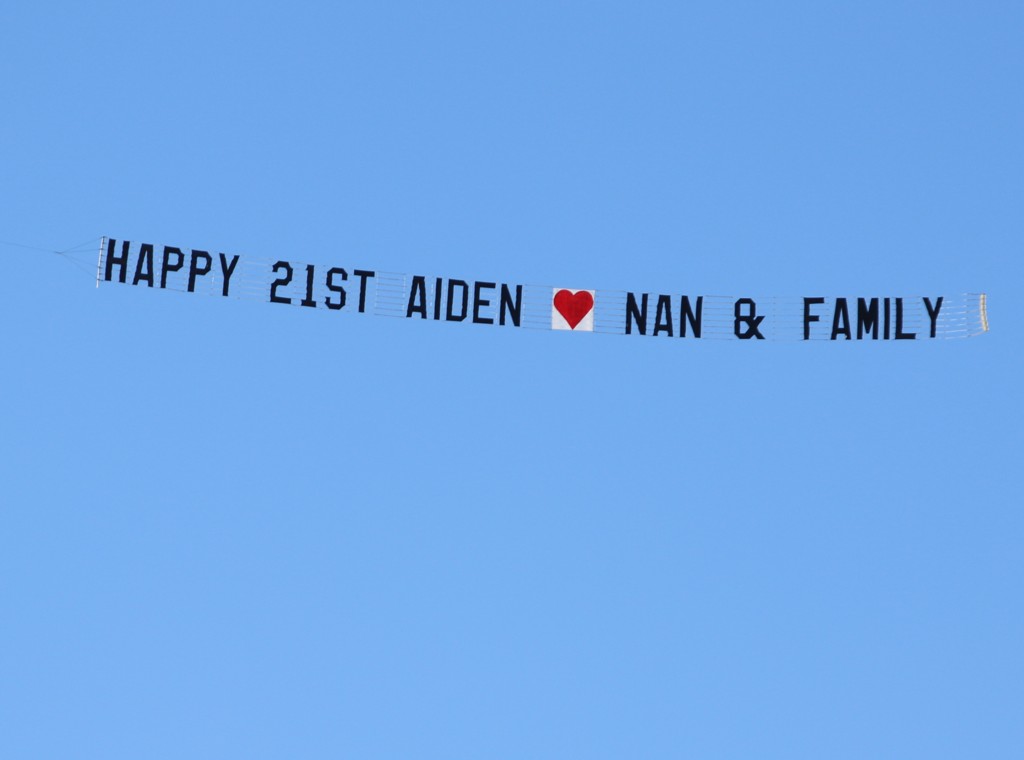 So the family arranged for a charter on Luxury Yacht cruising the Gold Coast’s fabulous Southport Broadwater – What a great Birthday idea.!!
Unfortunately the traffic down from Brisbane was not very friendly and as the time arrived to embark about their yacht for the nights partying
The guests were spread out from Brisbane to the Gold Coast – But never fear SKY-ADS had everything in hand, we stayed in contact with the Captain of the party boat.

When everybody was aboard, the Captain sent us a text and kept us updated of the yachts position, finally circling Adian and his family right in the middle of the Seaway

Wife returns the favor with a Surprise Birthday Banner 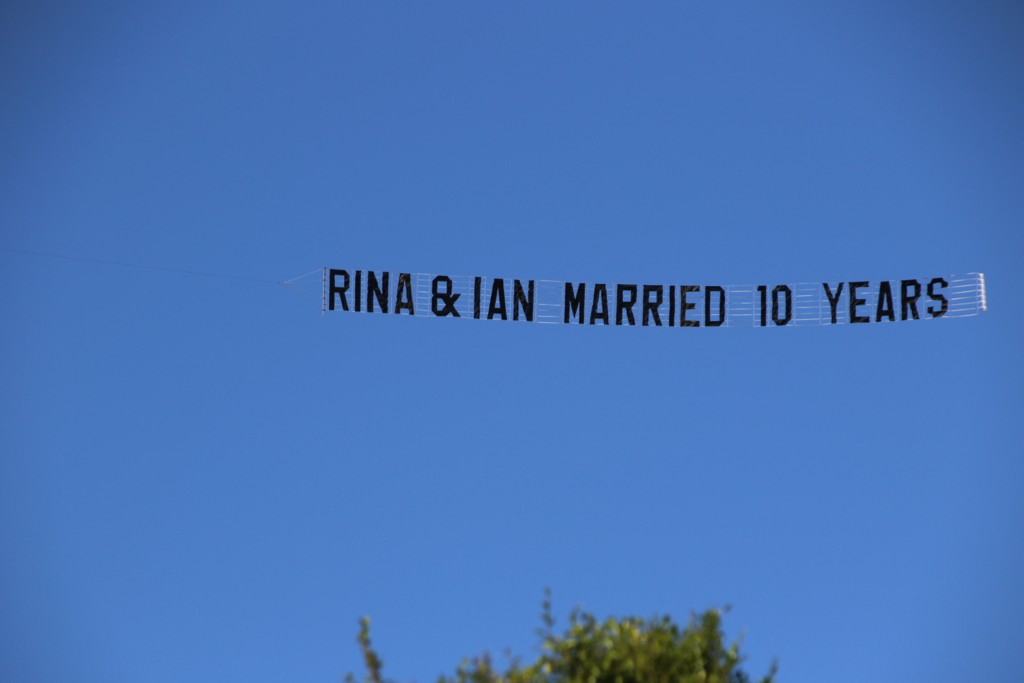 You are probably wondering what the banner above has to do with Birthday Banners?
This banner was delivered by Ian to Rina at their house just before the went out for the Anniversary Lunch
Have a look below because Rina got even for Ian’s Birthday – delivering a Birthday Banner 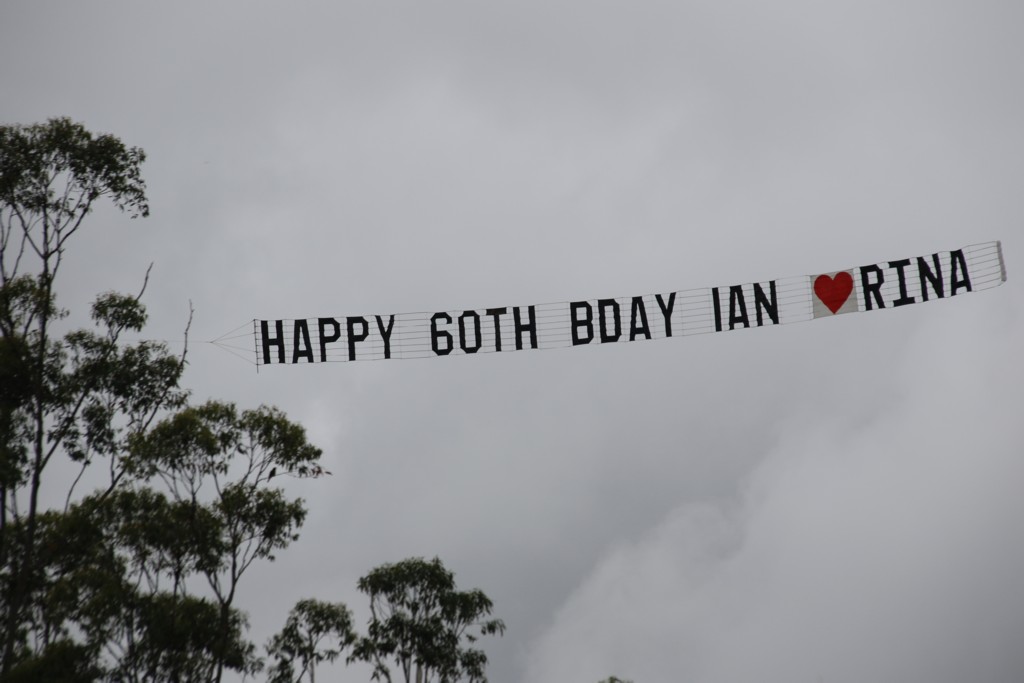 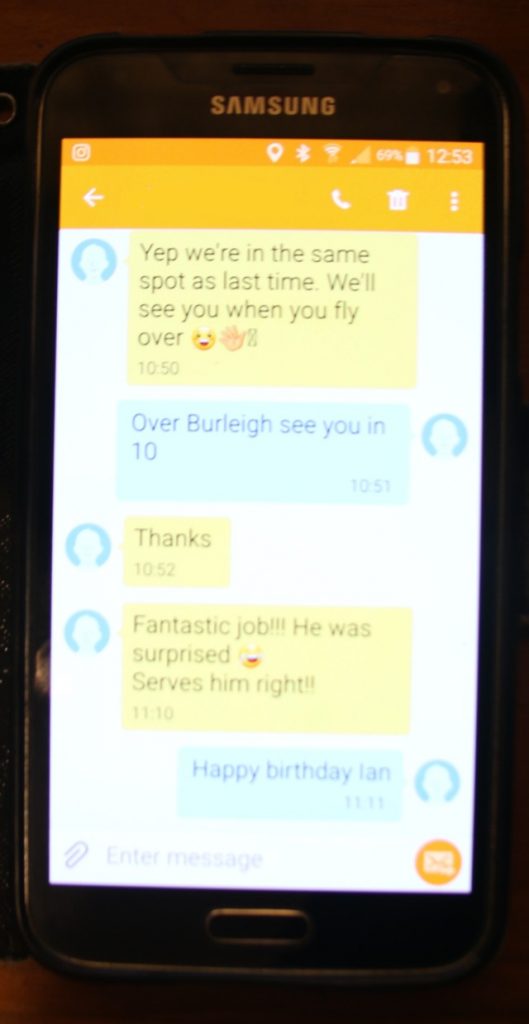 There are so many ideas for a Birthday Banner

Just use your imagination

This things create memories that can last a lifetime 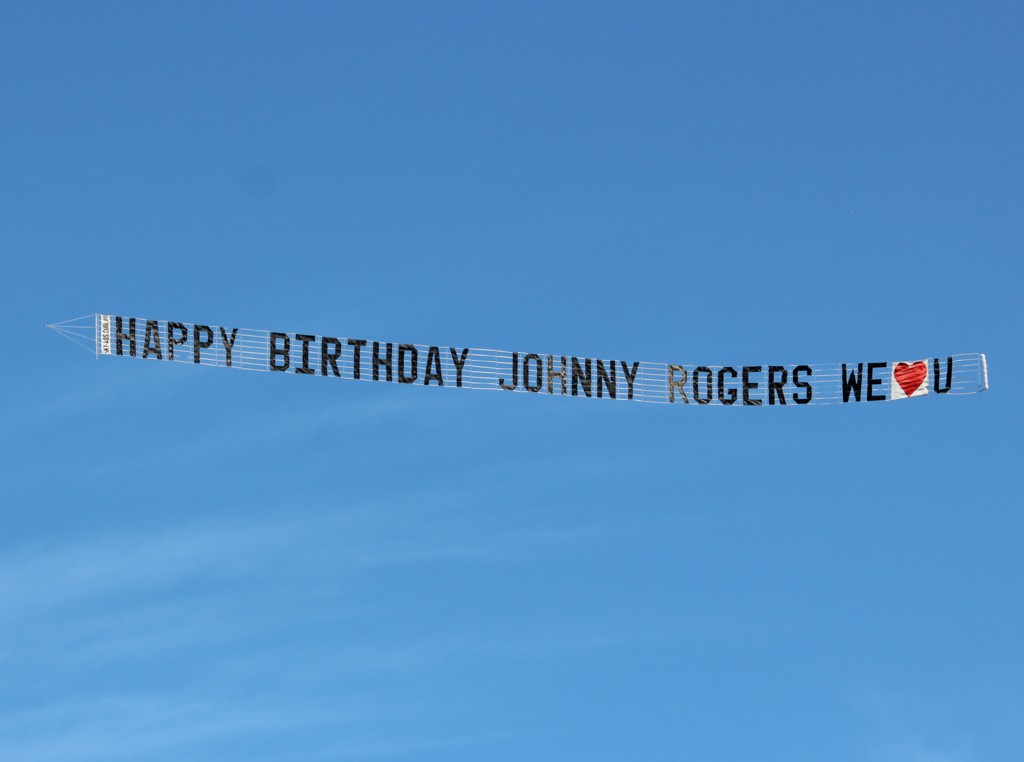